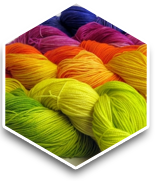 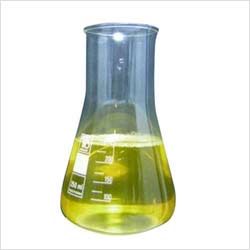 The Washing Off Agent is suitably used in textile industries for removing hydrolyzed dye before coloring applications on fabrics designed from cotton. These compounds are formulated by making use of optimum grade constituents to make sure that these are blended with chelating properties. These chemical formulations are also superior for improvising the crocking and washing fastness.

Sequel-40 is efficient dispersing ( protective colloid) and chelating agent for all stages in the dyeing of textile made from cellulose and blends.

Sequel - 40 is multi functional auxiliary used for all stages in dyeing cellulosics and its blends. For continuous processes 1-2/g/I of Sequel - 40 is recommended in padding bath. 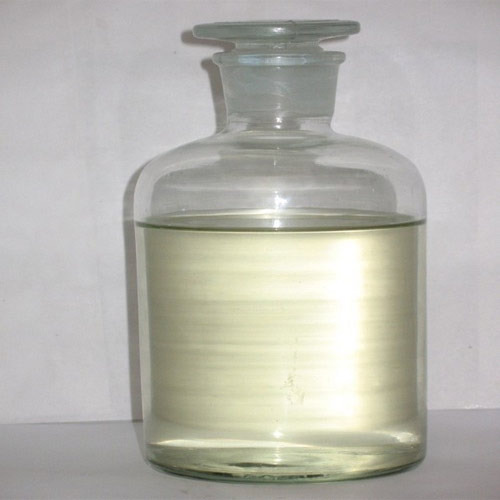 The DEFOAMER - SIL is used for processes where foaming creates intense problem. It minimizes any possibility of contamination, because it is inert and effective in extremely small quantities. In batch industrial processes DEFOAMER - SIL can be added in a calculated amount to the mixing tank when the batch is being made. Such simple step prevents the formation of foam and is far easier and more economical than breaking foam that has already formed. Eventhough already formed foam can also be easily broken within few seconds to nil foam height with DEFOAMER - SIL.

Whenever defoaming is a problem, Defoamer SIL can be effectively used. The dosage has to be calibrated as per intensity of the foam. 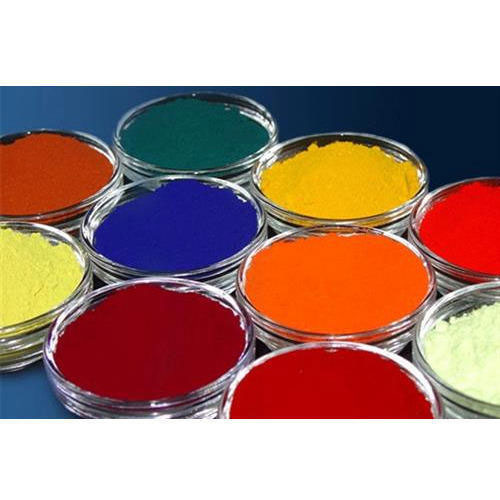 The range of dyes which we manufacture and export in the company comprises of a superior quality of Dyeing Chemicals for Textiles Industry which is used for several applications in the industry and offer a high performance to the customers. These are approved and appreciated for their upgraded quality and longer shelf life 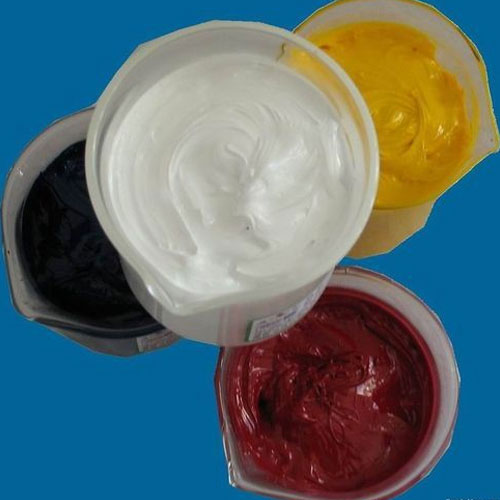 We are leading supplier of Textile Printing Binders. Our client can avail this product from us at a reasonable rate.